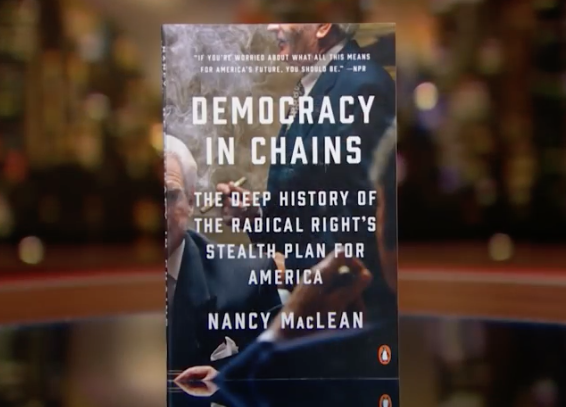 There’s been a buzz among democrats sharing stories regarding the Koch Brothers distancing themselves from Trump.  Many liberals are actually praising the Koch brothers and commenting on how great they’re doing.

The ongoing feud between the Republican-boosting Koch network and the Trump-controlled Republican National Committee heated up last Thursday when RNC chairwoman Ronna McDaniel circulated a memo to donors to distance themselves from the billionaire mega donors.

The Koch network has traditionally been conservative, sometimes libertarian-leaning, and policy focused. Emphasis on the latter has intensified as the Trump administration has moved forward with agenda items like protectionist trade policies.

The hostility has reached a boiling point, with Trump launching Twitter tirades against the Koch Network in recent days.

Historian and author Nancy MacLean states that Democrats cannot be sidetracked with this latest development because it is planned and phony with Trump and Koch brothers being on the same page.

MacLean’s latest book: “Democracy in Chains: The Deep History of the Radical Right’s Stealth Plan for America.” basically reveals this entire scenario that is actually playing out now.

So for you Democrats that see these fake posts praising Koch brothers separating themselves from Trump; don’t get fooled and share the above video to educate others. 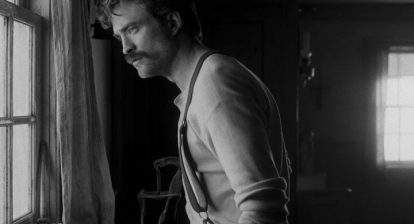 ‘He Sort Of Wants A Daddy’: Decoding The Homoeroticism In ‘The Lighthouse’
October 20, 2019

GoFundMe raises more than $60k for ladders to help immigrants get over Trump’s wall
December 22, 2018