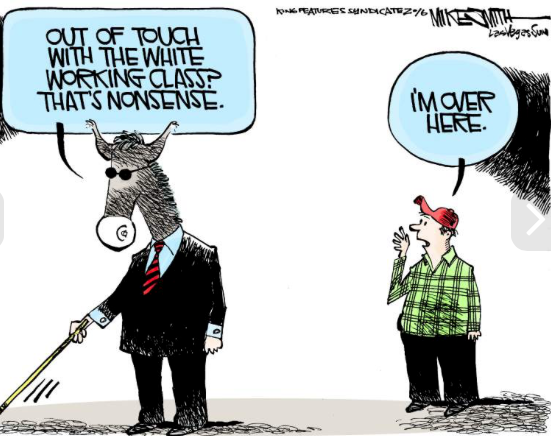 We are now a year and a half into the Trump presidency and most democrats still can’t stop complaining.  At what point do we move forward and truly begin the fight?

You would think, with everything that Trump has done wrong, there wouldn’t be a chance in hell we’d have a republican governor candidate in California.  Yes, it happened.  Why?  Simple answer; democrats are stuck in complain mode.

This is war and republicans are treating things that way.  They are fighting and we are whining.  Maybe I’m whining right now.  What I’m trying to say is that we need to get proactive rather than reactive.  We need to move forward, get in the trenches, get on the same page and start kicking ass.  We need a solid message for the hard-working, middle-class.  We don’t have one.

In a previous issue of the Atlantic (“What’s Wrong With the Democrats?”), Franklin Foer argues that success in the cultural wars “created a measure of complacency, as if those wars had been won with little cost. In actuality, the losers seethed. If the Democrats intend to win elections in 2018, 2020 and beyond, they require a hard-headed realism about the country that they have recently lacked — about the perils of income stagnation, the difficulties of moving the country to a multicultural future, the prevalence of unreason and ire.”

The Washington Post columnist Dana Milbank reported that Beltway Democrats are finally starting to wise up.  The problem is, recent polls showed that only 37 percent of voters believe Democrats “stand for something,” and 52 percent believe the party “just stands against Trump.”

This is perfectly clear on social networks.  Most democrats online are constantly complaining about Trump (including myself).  I’m not innocent and have recently given myself a reality slap.  We are all preaching to the choir, complaining and nothing is being accomplished.

Another example is organizations like “Occupy Democrats” and others that share videos showing the wrong-doings of Trump and the republican party.  We gasp, share, comment and move on with our lives.  Reactive not proactive.

What can we do?  How can we get involved?  November is the magic month.  There’s a lot we can do.  There is a growing progressive website that allows users to share information, communicate, promote events and share rally dates.  It’s gaining steam and it’s  more about being productive rather then sharing useless content. 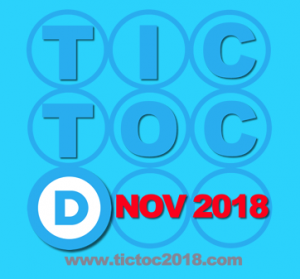 The site is www.tictoc2018.com and it’s full of resources, contacts, groups, news and updates on what can be done to positively move the democratic agenda forward.  It’s not a “trash trump” site.  Tic Toc stands for “Time Is Crucial” “Take Our Country” back.  Countdown to November 2018 and what everyday people like us can do to win.

There are a lot of other sites and resources that we all should be utilizing instead of swapping photos and videos on social sites.  If anything, we should be sharing productive links to constantly remind us to take some sort of action.

Have Democrats learned a unified lesson after Trump’s win? The answer seems to be no. More and more, the party appears to be going in totally opposite directions. We need to get back on track, unify our message and aggressively move forward implementing our agenda.  We can all lend a hand in that process. 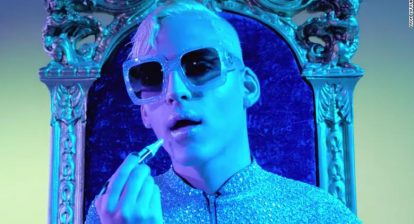 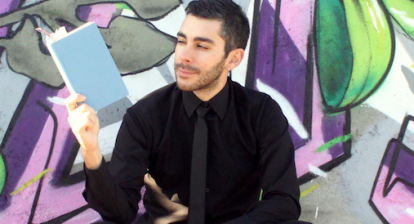 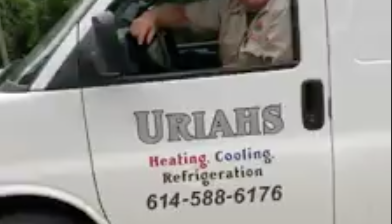