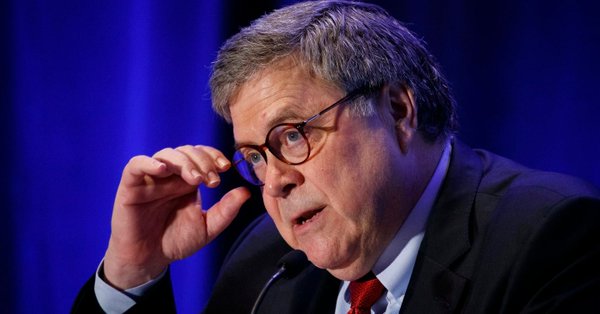 Former Attorney General Eric Holder was unequivocal in his criticism of William Barr, the current attorney general of the United States, in a searing op-ed published in The Washington Post on Wednesday.

Holder, who served as the country’s top law enforcement officer from 2009 to 2015 and as deputy attorney general from 1997 to 2001, accused Barr of shameless partisanship and of having behaved in a way that’s “fundamentally inconsistent with his duty to the Constitution.”

“As a former U.S. attorney general, I am reluctant to publicly criticize my successors. I respect the office and understand just how tough the job can be,” Holder began his op-ed. “But recently, Attorney General William P. Barr has made a series of public statements and taken actions that are so plainly ideological, so nakedly partisan and so deeply inappropriate for America’s chief law enforcement official that they demand a response from someone who held the same office.”

Holder went on to lay out a number of events in which he said Barr had acted inappropriately.

Last month, Barr delivered a speech at a Federalist Society event in Washington, in which he’d accused “the other side” of “the systematic shredding of norms and the undermining of the rule of law” in their censure of President Trump. In those remarks, Barr “exposed himself as a partisan actor, not an impartial law enforcement official,” Holder said.

Later in that same speech, Barr “made the outlandish suggestion that Congress cannot entrust anyone but the president himself to execute the law,” Holder continued.

Barr said: “If Congress attempts to vest the power to execute the law in someone beyond the control of the president, it contravenes the Framers’ clear intent to vest that power in a single person, the president.”

“This is a stunning declaration not merely of ideology but of loyalty: to the president and his interests. It is also revealing of Barr’s own intent: to serve not at a careful remove from politics, as his office demands, but as an instrument of politics — under the direct ‘control’ of President Trump,” Holder wrote.

The former attorney general, who served in both the Obama and Clinton administrations, also excoriated Barr for suggesting in a recent interview with NBC News that the FBI may have acted in “bad faith” when it launched a probe into whether Trump’s presidential campaign colluded with Russia during the 2016 election.

Following the release of the NBC interview, Holder penned a note of encouragement to the men and women of the FBI, as well as the Department of Justice.

“Stay strong, keep the faith, be true to the oath you have sworn,” Holder wrote on Twitter, adding: “The era of Trump and Barr will pass ― their slander, insults and lies will end.”

Share This Post
Have your say!
0 0
Previous ArticleHappy Holidays from Jimmy and Jake at PNN MediaNext ArticleThe best holiday movies of the 2000s (that you can stream right now)
You May Also Like 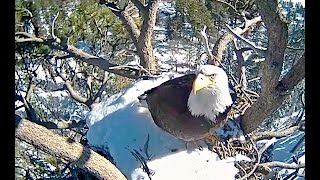 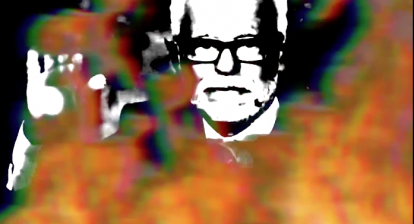 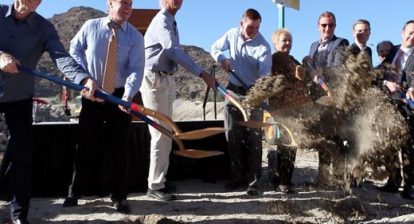 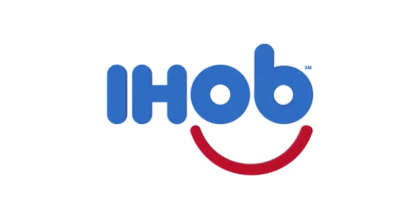 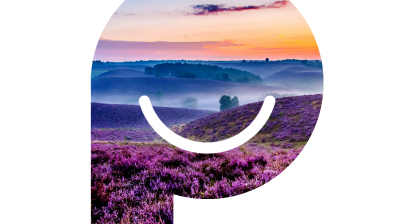