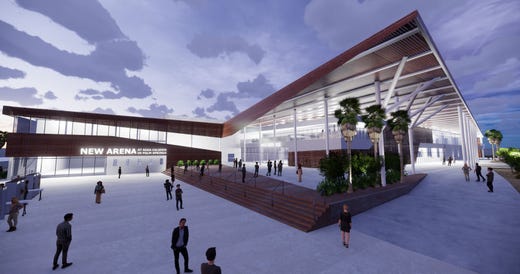 Long before plans were announced in June to build a $250-million, 10,000-seat arena in downtown Palm Springs, two different groups  were already thinking about the future of entertainment and sports in the Coachella Valley.

Tim Leiweke — CEO of Oak View Group and whose brother, Tod, runs the Seattle NHL franchise — knew the desert since his former company, AEG, worked with Coachella Valley Music and Arts Festival co-founder Paul Tollett. The area stood out to him, he said, as one that could host entertainers, possibly for residencies, and a sports team.

It turns out that he wasn’t the only one with grand visions for the area.

“We’ve been dabbling with the idea of some kind of a larger entertainment arena type facility for many years,” said Tom Davis, chief planning and development officer of the Agua Caliente Band of Cahuilla Indians. “It just so happened that, you know, a couple years ago OVG came to us and said we have this idea.” 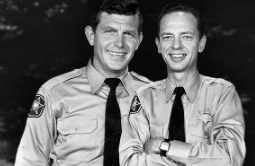 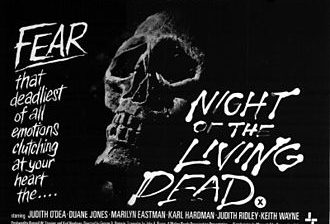 Scarey Boo Movies to get You in the Halloween Spirit
October 23, 2019 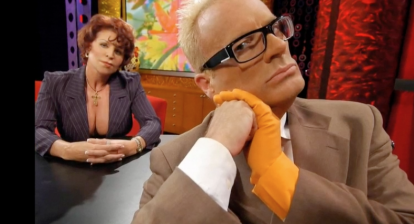 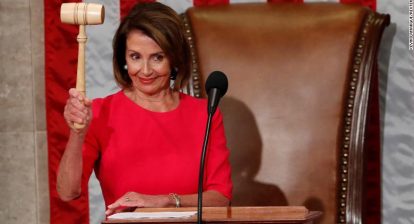