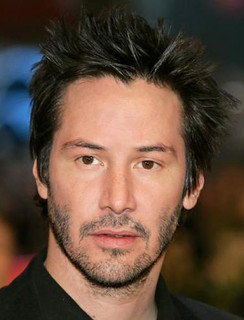 Every new chapter in the John Wick franchise means a fresh opportunity for star Keanu Reeves — who plays the titular dog-loving assassin — to put his life in danger for our entertainment. For John Wick: Chapter 3 — Parabellum, out in theaters on Friday, the actor pulled off one of his craziest stunts yet: fighting a squad of motorcycle-riding killers while navigating the Brooklyn streets on horseback. It’s an insane idea that Reeves and director Chad Stahelski had been wanting to try for years.

“John Wick in a suit on a horse? C’mon,” the stuntman-turned-filmmaker tells Yahoo Entertainment. “Early on in development, I made a list of everything [Keanu] was good at. He was like, ‘I think John Wick should be on a horse,’ and I [said], ‘That’s a great idea.’”

Share This Post
Have your say!
00
Previous ArticleSmall Annenberg Theater draws big national talent in Palm SpringsNext ArticleNew Pop Up PS Hotel by Taco Bell, a Tacoasis?
You May Also Like 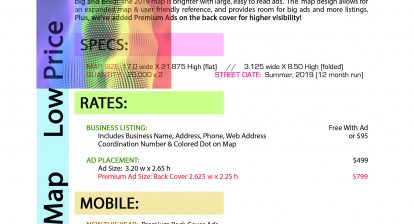 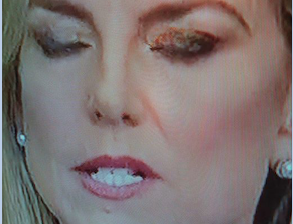 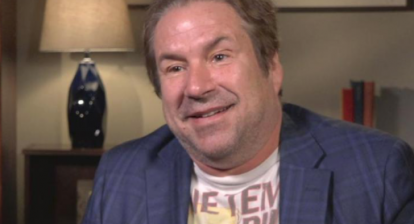 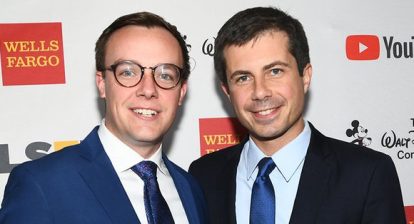 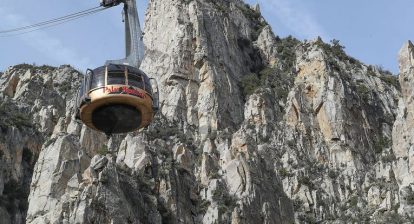 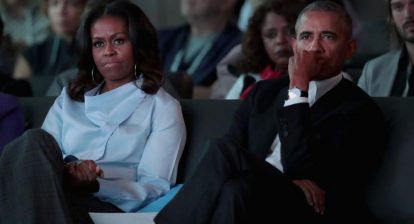 5 beautifully queer sports video games and characters, just in time for the Olympics

What Is Successful Aging With HIV/AIDS?