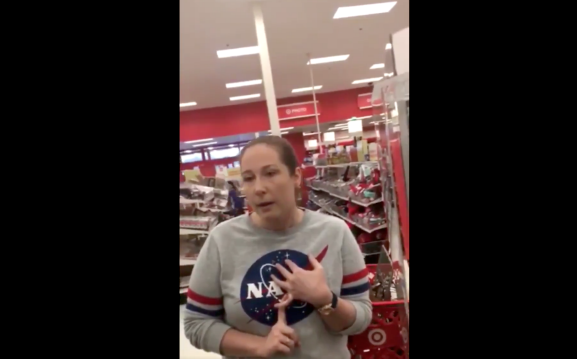 Three women were verbally attacked in a Target store by a customer who allegedly told them, “You don’t belong here” and accused them of discussing sex in public.

“This woman [literally] approached us, told us our brief reference to Eartha Kitt in Boomerang was an inappropriate conversation and asked us to leave,” Facebook user Lena Jones posted Friday with currently deleted footage of the altercation in a Nashville, Tenn., Target. “We shouldn’t be talking our personal lives in public. ‘You people are trained liars and perfect for the court system’ and other racial comments. I wish I’d taken my phone out sooner. Oressa handled it well.”

Another white woman decided not to mind her own damn business. She intruded on the convo of 3 black women, tried to tell them what they did and didn’t say. Then she insulted and gaslit them, and played victim. As per usual. I hope they catch her in the streets #RacistBeckery pic.twitter.com/98tM6amjq8 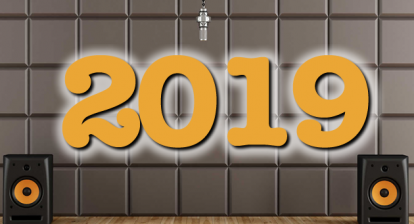 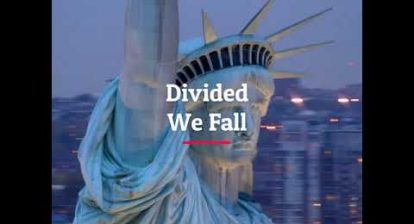 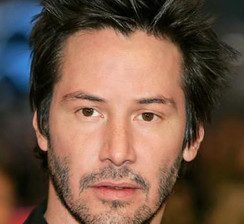 Watch Keanu Reeves Act Out His Most Dangerous Scene
May 16, 2019 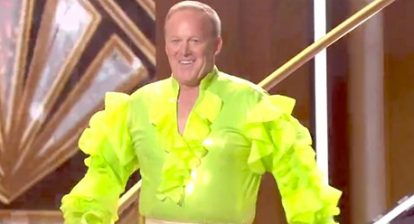 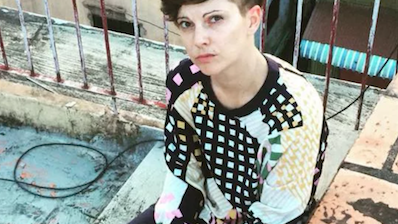 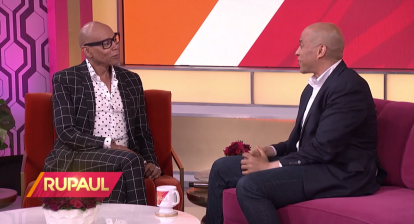 New Emerging Oral Medicines for the Treatment of COVID-19 Disease